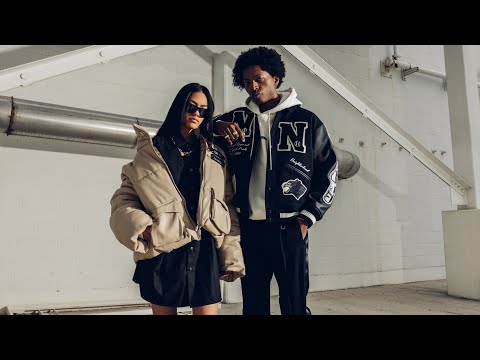 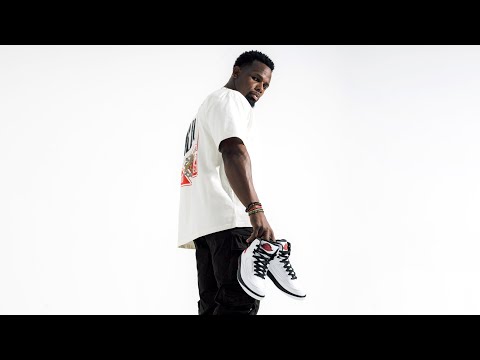 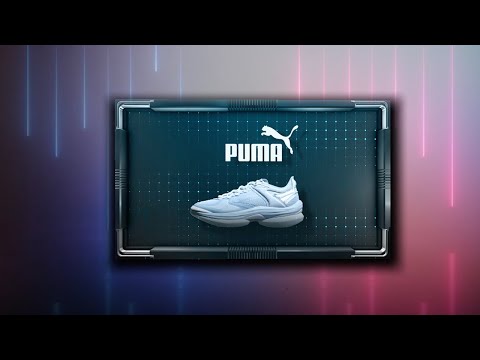 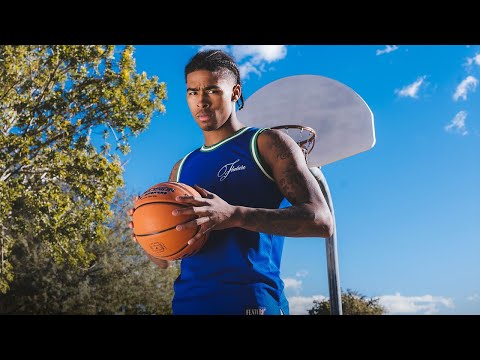 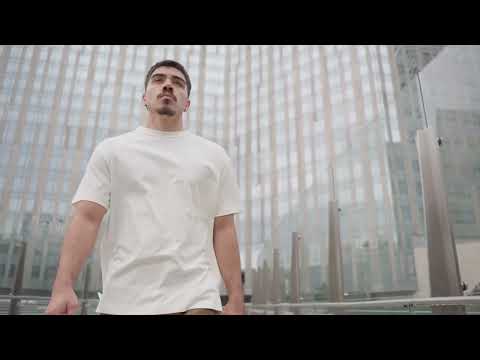 When Michael Jordan first joined the NBA, during his rookie season, he completely transformed the public’s perception of him by winning Rookie of the Year and becoming a powerhouse basketball player. These accomplishments were done while sporting a pair of Air Jordan 1s. Resulting in nationwide demand and an immediate must-have for basketball fans alike, the Jordan Brand wouldn’t be where it is today without this sneaker that started it all.


Designed by legendary sneaker designer Peter Moore, the Air Jordan 1 made its official debut in 1985. As a symbol of authenticity and youth counter-culture, this distinction started when Michael Jordan received a $5,000 fine for wearing sneakers that violated the NBA’s uniform policy at the time. At the time, basketball players were only allowed to wear neutral sneakers, as more colorful silhouettes were reserved for runners. After its revival in the early 2000s, the Air Jordan 1’s hype has only grown, further establishing itself as a staple sneaker silhouette. With that, the Air Jordan 1 Retro Hi OG Women’s ‘Medium Grey’ is the latest addition to this signature sneaker’s repertoire. The silhouette takes on a premium leather upper, while its pony hair detailing overlays the exterior. Silver Wings logo hardware resides at the ankle. Air cushioning is placed at the rubber midsole, while the rubber outsole underneath supports the design even further. Perforated detailing is seen at the toe box, wrapping up the look.


Our FEATURE Release Draw ends Wednesday, 12/21, at 4 p.m. PST. All winners will receive notice within 24 hours of the release date if they have won.