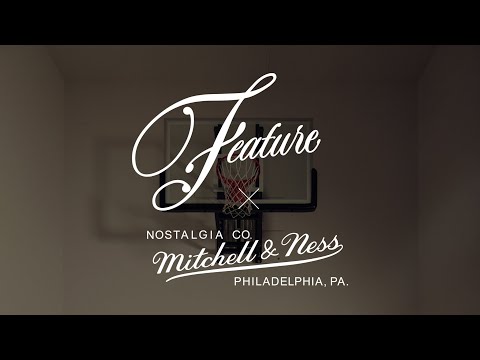 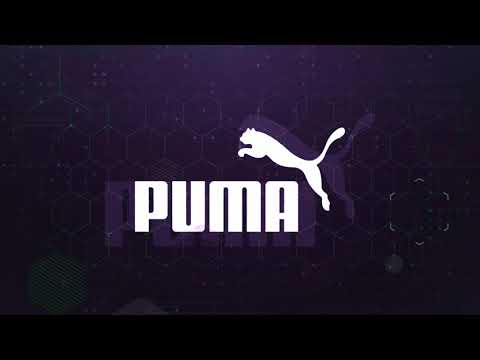 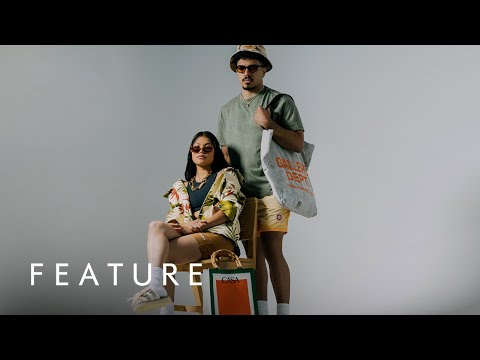 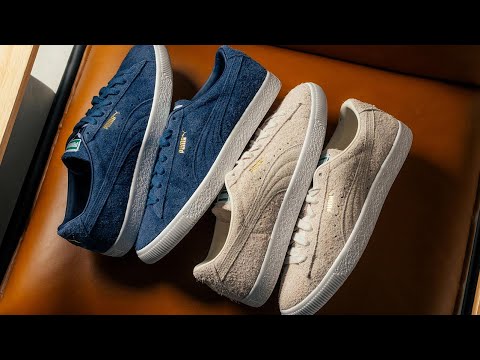 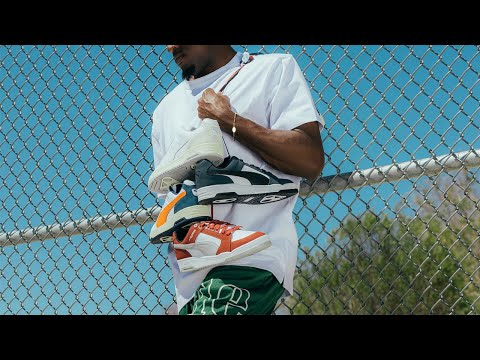 First brought to the basketball scene in 1973, the Nike Blazer was initially crafted as a basketball sneaker. The sneaker's namesake pays homage to the regional NBA team, the Portland Trail Blazers. As the first Nike basketball shoe crafted by the brand, Nike was only nine years old when the model was introduced. In the early 70s, basketball players often opted for shoes with rubber soles that offered sturdy support and traction. In the early days of technical performance sneakers, the Nike Blazer paved the way for future basketball shoes. To get eyes on this specific model on the court, Nike turned to NBA basketball star George Gervin to debut the shoe. This turned out to be a solid decision, as Gervin helped push the leather and suede shoe into the spotlight. As Gervin's professional career grew, so did his relationship with Nike. A custom Blazer style was culminated for the hooper and was dubbed a 'player exclusive.' In this model, Gervin's nickname, 'ICEMAN,' was emblazoned across the heel where Nike usually sat. Player exclusive sneakers were rare in the 70s, as basketball sneakers were rare themselves at the time. This public expression of a brand's commitment to a player was considered the first-ever player exclusive ever made. As Nike continued to evolve with basketball sneakers and their implementation of Nike Air technology, the Blazers were left in the dust by the 90s rolled around. But that quick dissipation didn't last long because a different group of athletes would give the iconic sneaker a second life. Skateboarders set the stage for a Blazer transformation by gravitating towards Nike silhouettes such as the Dunk and appreciated the Nike Blazer for its profile and durability. Nike created a new model for the skateboard community in the mid-2000s: the Nike Blazer SB. The skateboarding community created an entirely new identity of the Nike Blazer, as this new and improved model featured a padded collar and insoles and implemented Nike's Zoom Air technology. With models such as the Nike SB Zoom Blazer Mid, the Nike Blazer SB's legacy continues today. It is challenging for one singular sneaker model to withstand time and maintain a stake in the world of men's shoes. Luckily, Nike's powerhouse footwear and athleisure brand are well-versed in crafting pioneering sneaker silhouettes such as the iconic Blazer. Like its iconic Air Force 1 and Nike Air Max predecessors, since its introduction to the footwear scene, the iconic sneaker model continues to be relevant today, as it has transcended multiple markets, including basketball, skateboarding, and even luxury fashion. But remarkably few shoes have withstood the test of time. Still, the Nike Blazer's evolution continues to grow due to a combination of pure circumstance, the silhouette's retro simplicity, and Nike's overall brand awareness. Numerous variations and colorways of the sneaker silhouette, such as the Nike Blazer Low and Nike Blazer Mid, have been made. Made in men's and women's styles, the model's classic synthetic and leather upper, as well as its vintage midsole, gives the sneaker a classic old-school look. The Nike Blazer comes in low-top and high-top options, allowing for a variety of usage. Notable collaborations with the Nike Blazer include Comme des Garćons in 2013, which incorporated suede low-top designs featuring a black colorway with suede uppers, leather swooshes, and ‘CDG’ making an appearance at the heel. With follow-ups made in 2014 and 2016, the brand collaborated with Sacai, Supreme, and Off-White. Although the massive part of the Blazer’s identity is its simplistic designs, these collabs allowed the sneaker to put itself back on the map in an elevated manner.

Few shoes have withstood the times and evolution like the Nike Blazer. With multiple communities adopting the classic shoe, the Blazer has extended its shelf life and only grows in popularity. The latest Nike Blazer arrivals are now available at all retail locations + online. Take a look at this iconic sneaker model here.